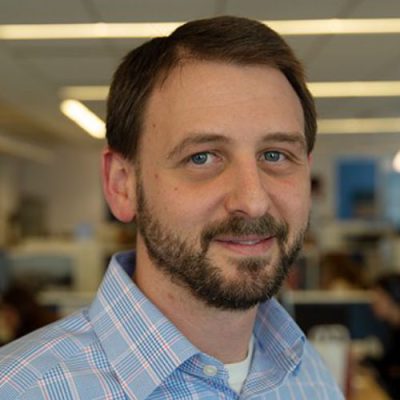 Prior to his role at LANGLEYCYBER, Mr. Goldwater was CFO of SKDK, the nation’s foremost strategic communications and media firm. While at SKDK, Eric was the strategic financial advisor of the CEO, COO, and the management team. During his tenure, the firm grew 20% per year and Eric led the acquisition of two firms in 2020 which increased the size of SKDK by over 30%.

Prior to SKDK, Eric spent nearly a decade helping early-stage software and SaaS companies in their quest to scale their business and create value for their investors. During that time, Mr. Goldwater leveraged his financial expertise to build out the financial planning and accounting functions, provide actionable insights to management, improve business process management, implement financial technology, and built financial processes that met rigorous audit and due diligence processes.  Over that time, Eric led Applied Predictive Technologies through an IPO and dual-track sale process before it was sold to MasterCard in 2015 for $600 million. Mr. Goldwater also led the operational and financial spin-off process at Neustar, Inc., a $1.5 billion publicly-traded technology company, which contributed to its eventual sale to a leading private equity firm.

Mr. Goldwater started his career as an auditor EY and later was a Senior Finance Manager within the services business at Microsoft.