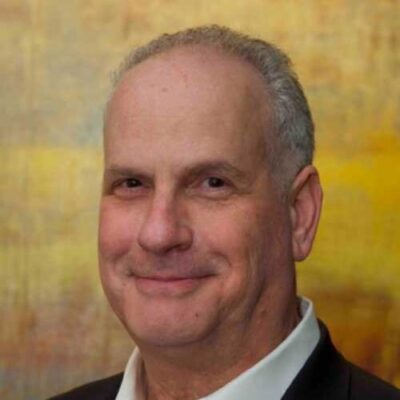 Jerry Sussman worked for the Central Intelligence Agency for over three decades. He was a senior technical Intelligence officer (TIO) assigned to the Information Operations Center (IOC) within the National Clandestine Service (i.e., the CIA’s elite cyber unit), where he spent a majority of his career designing, developing, and writing software, and conducting mission-critical technical collection against foreign networks ranging in complexity and risk. Throughout his career Mr. Sussman served in increasingly significant, technical, and responsible positions that included assignments as a senior software developer, a senior network engineer, and as a subject matter expert (SME) and technical leader.

During his time in the IOC, Mr. Sussman performed a number of red team tasks against internal critical networks, identifying vulnerabilities and their solutions. He created and managed several working groups aimed at improving tradecraft tools and information flow within the organization. For his outstanding technical accomplishments, Mr. Sussman was awarded several of the agency’s highest awards: The McCone Award, which is given to individuals who demonstrate deep technical operational expertise; and The Dreiling Award, which is given for engineering innovation. In addition, he earned over 19 Exceptional Performance Awards. On numerous occasions, Mr. Sussman served as an agency intelligence briefer to the United States Senior Executive and Congressional Government officials.

Mr. Sussman earned the highest level COTR, Certified Financial Manager, and U.S. Treasury Certification Officer certifications and served as one of several lead negotiators for a multibillion-dollar contract. He served as the financial certification officer for one of the agency’s largest projects (i.e., over one billion dollars a year for five years).

Mr. Sussman was an expert in a large number of programming languages and had a deep understanding of low-level network protocols (UDP, TCP, HTTP, DNS, etc.) and network security tools. While serving in the IOC, Mr. Sussman maintained and performed network diagnostics on a globally distributed network and developed and deployed VPN clients and servers for endpoint security using OpenVPN. He also had extensive experience customizing and securing network gateways and perimeters. He earned both a Master of Science Degree in Computer Science and a post-graduate certification in network security and information assurance from George Washington University.